Over the years, many customers have expressed similar questions about problems they face. The following window tinting FAQs represents some of the most commonly asked questions and our responses drawing from our experience and years of involvement in this industry.

1) “My wife and I bought this beautiful home about 6-8 months ago and we’re already beginning to see fading on the rugs and furniture. What can you do to help us?”

That’s a great question. Sundown has been in business since 1987 and we’ve learned that most people think fading comes from the ultraviolet light, and, while ultraviolet rays are the biggest single cause of fading, they really only account for about half of what causes fading. The other half comes equally from visible light and the longer infrared heat waves.

Any of the films – light or dark – will filter out 99+% of the Ultraviolet rays so almost half the battle is already won. But, knowing what you know now about visible light causing 25% of fading, you would have to board up the window to stop it completely. Obviously, that is counter productive, so usually we need to strike a balance to pick a film that filters out as much of the sun’s harmful rays as possible but also give you the look or lighting effect that you want.

As for the longer infrared heat waves, historically as you filter out more visible light you would also filter out more of the infrared too. In the last several years, however, Eastman Chemical has developed some maximum performing film that allow more visible light in but can actually reject more of the total solar energy that films that are 20% darker. The idea being that we can offer customers more natural or neutral looking films than ever before and yet still have excellent protection.

2) “I own a business that faces the street in a great location but it catches the afternoon sun like you read about, and the glare from the sun and off the cars is killing us. We can’t even see the registers or computer screens very well. Is there something you can do about that?”

Absolutely. Glare is really just a function of visible light. So, it’s like when you go outside and it’s real bright. You put on sunglasses as then you don’t have to squint your eyes. It’s the same thing with your business windows. Sundown works with the world’s largest selling manufacturer of films and so obviously we can give you many, many films to choose from. Everybody’s eyes are more or less sensitive so its really subjective which film is right for you. We just need to look at a number of alternatives and get the film that filters out enough of the visible light while giving you the look you want for your business.

3) “My husband and I recently purchased a home with a great view which we do not at all want to disrupt, but our great room faces due south and we are getting hammered with heat. Our air conditioner runs for hours and we can still barely keep it comfortable. Is there anything out there that can solve that problem.”

Yes we can and the great news for all of us as consumers is that there are more effective solutions now that ever before. When Sundown started in business in the 1980’s, most of the energy efficient films had so much metal in them that they appeared metallic or reflective. Well, that’s great sometimes especially in commercial settings but not always what homeowners want to see. Eastman Chemical today has a wide variety of films that are very energy efficient but much more neutral looking than ever before. For their research and development efforts in this field Eastman was actually named Energy Star Partner of the year in 2013. So the thing to do is look at some samples in a variety of light conditions and choose the one you like the best. When we come out to measure your windows we’ll bring those to you.

4) “I own a jewelry store. My contractor said there are some films out there that can help us with security issues so that if someone is trying to break in, the film will help prevent them from just doing a smash and grab in my store. Do you offer anything like that?”

We do. There are security films that can basically just “dent” when a burglar hits the window with a rock let’s say. He’s thinking he’s just going to give the window a quick bang. The window will fall apart and he grabs what he wants and gets out as fast as possible. With the security film, when he hits the window it doesn’t crash in and fall apart. It just dents where contact was made and the unit maintains in the frame. That’s not what the thief expected at all. Since time is of the essence, typically he tries one more smash and the same thing happens. That’s when he figures there has got to be a better target and fleas as fast as possible. This has worked successfully for years. This same strategy also works well as a major addition to homes and businesses that are subject to wind damage.

What are your questions? Let us share our years of experience with you and help you make the best decisions for your home or business. Through Eastman’s technical support desk Sundown can also offer you access to specific case analysis. Just give us a call. We’ll be glad to work with you.

Thank you very much. 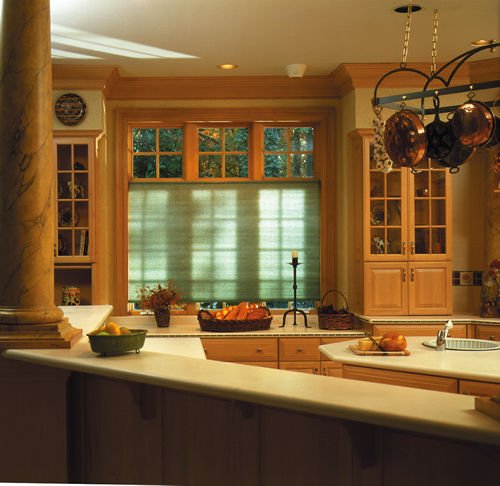 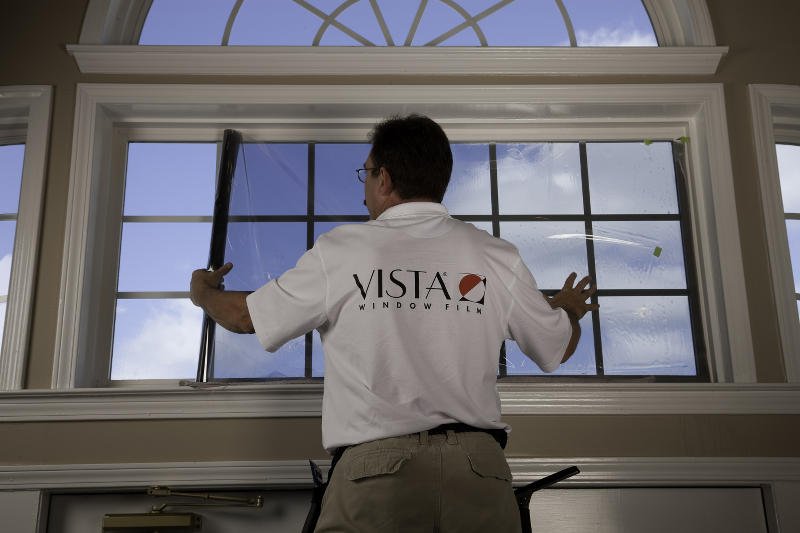